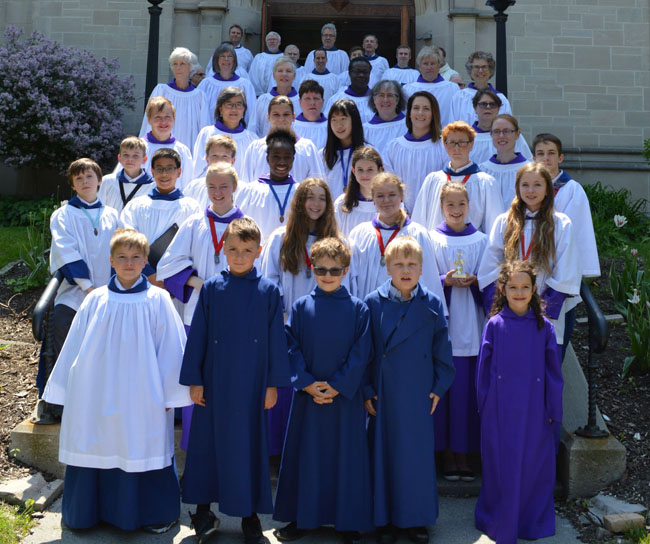 From September to June, the choir sings at the 10:00 a.m. Sunday Eucharist as well as Evensong at 4:00 p.m. on the first and third Sundays of the month and special services such as those during Advent and Holy Week.

From time to time, the music of the liturgy is led by different voice timbre configurations, e.g. men only or upper voices alone.

Traditionally the choir presents Handel’s Messiah in November and a spring concert in May. The choir’s repertoire ranges from thirteenth century plainsong to modern day compositions.

The program is affiliated with the Royal School of Church Music, an international organization that promotes high standards of choral literature and singing in worship.

On Wednesdays between 4:30 and 5:30, St Matthew's offers an introduction to choral singing for children of the parish and their friends between the ages of 5 and 8.  This relaxed class includes some physical activity, snack time, an introduction to the rudiments of musical literacy and, of course, singing! 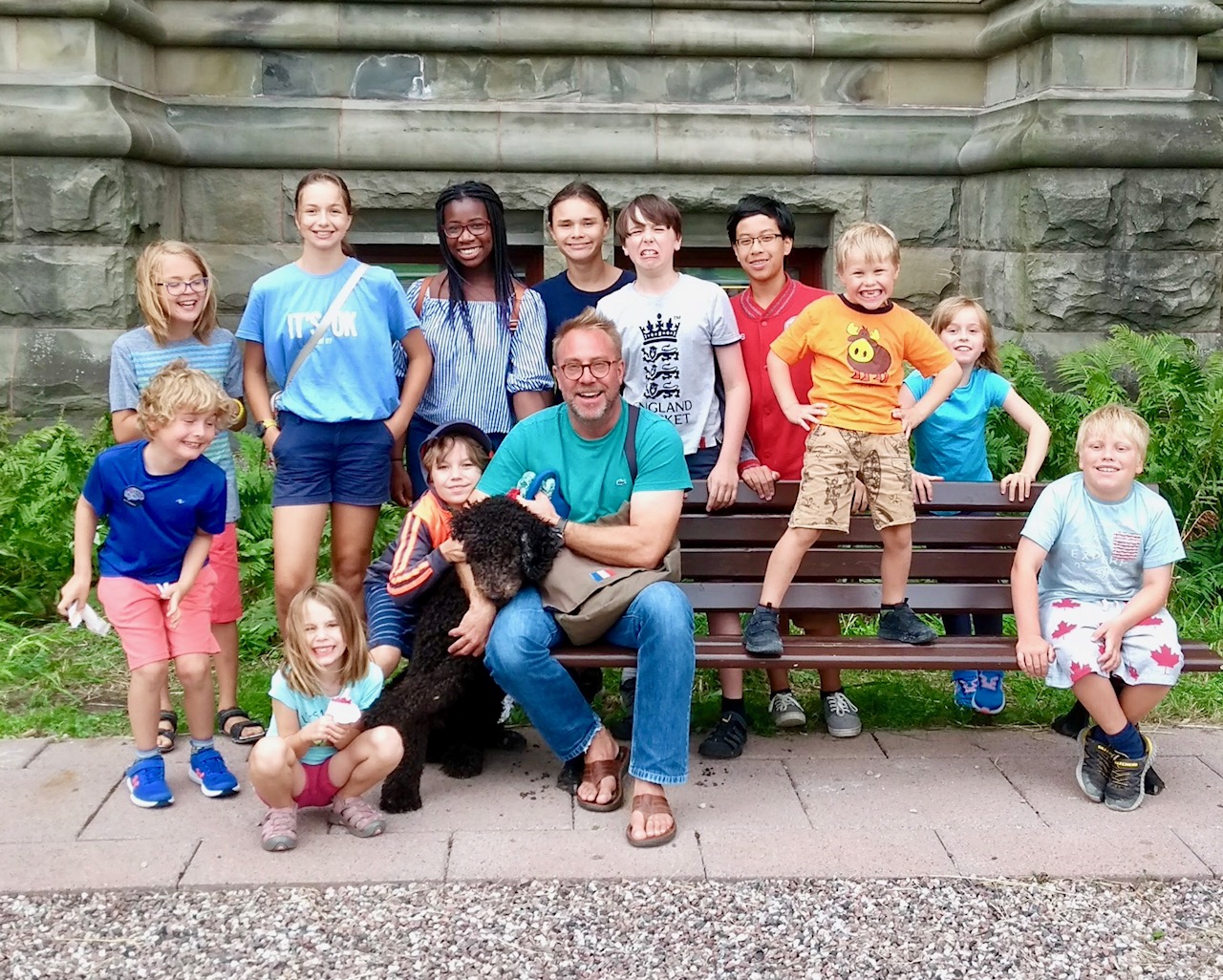 During the second last week of August, St. Matthew’s offers a Choir Camp for boys and girls - a week full of music and fun. Mornings are devoted to singing led by Music Director, Kirkland Adsett. Afternoon fun includes recreational activities such as orienteering, arts and crafts, museum visits and a giant scavenger hunt. The program gives experienced singers a warm up for the new season and welcomes new members who would like to taste the life of a chorister.

Kirkland Adsett joined St. Matthew’s in 2011. His keenest interests are liturgical improvisation, composition, choral conducting and the teaching of children. He holds a Bachelor of Music from Wilfred Laurier University and a Master’s in Sacred Music from Westminster Choir College, Princeton, NJ. He is rooted in the cherished tradition of Cathedral choirs and also embraces newer modes of musical expression. (More on Kirkland, here)

The St. Matthew’s organ is one of Ottawa’s largest instruments. Some of the pipework dates back to the original Casavant-Freres organ of 1909. It was moved to the new church building and enlarged by Casavant in 1931. In 1957, Norman and Beard of London was engaged to expand the organ by adding a new console, a horizontal “solo” trumpet and a “positive” division.

By 2000, however, the once magnificent organ had fallen into disrepair. It was decided that a full refurbishment was necessary. A successful capital campaign raised $550,000, mostly from generous parishioners. ($50,000 was set aside for community service.) The restoration was undertaken by Les Orgues Baumgarten of Quebec and completed in 2005.